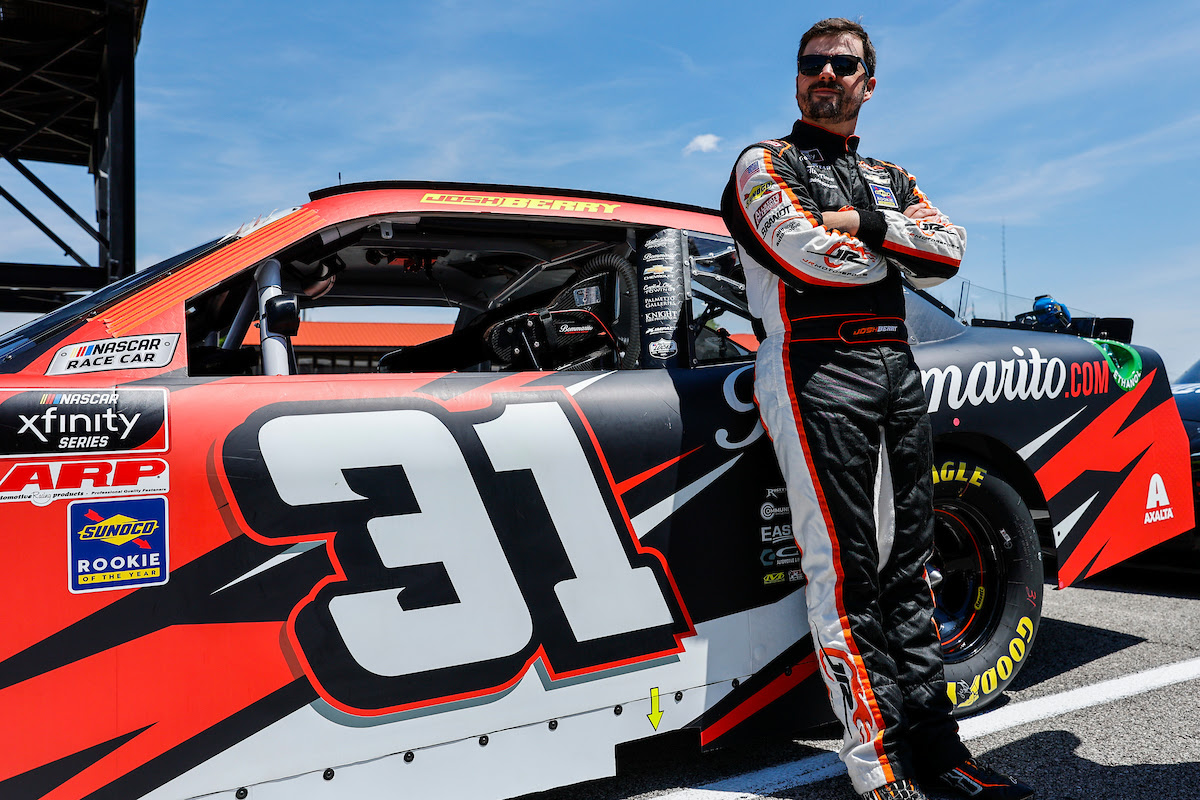 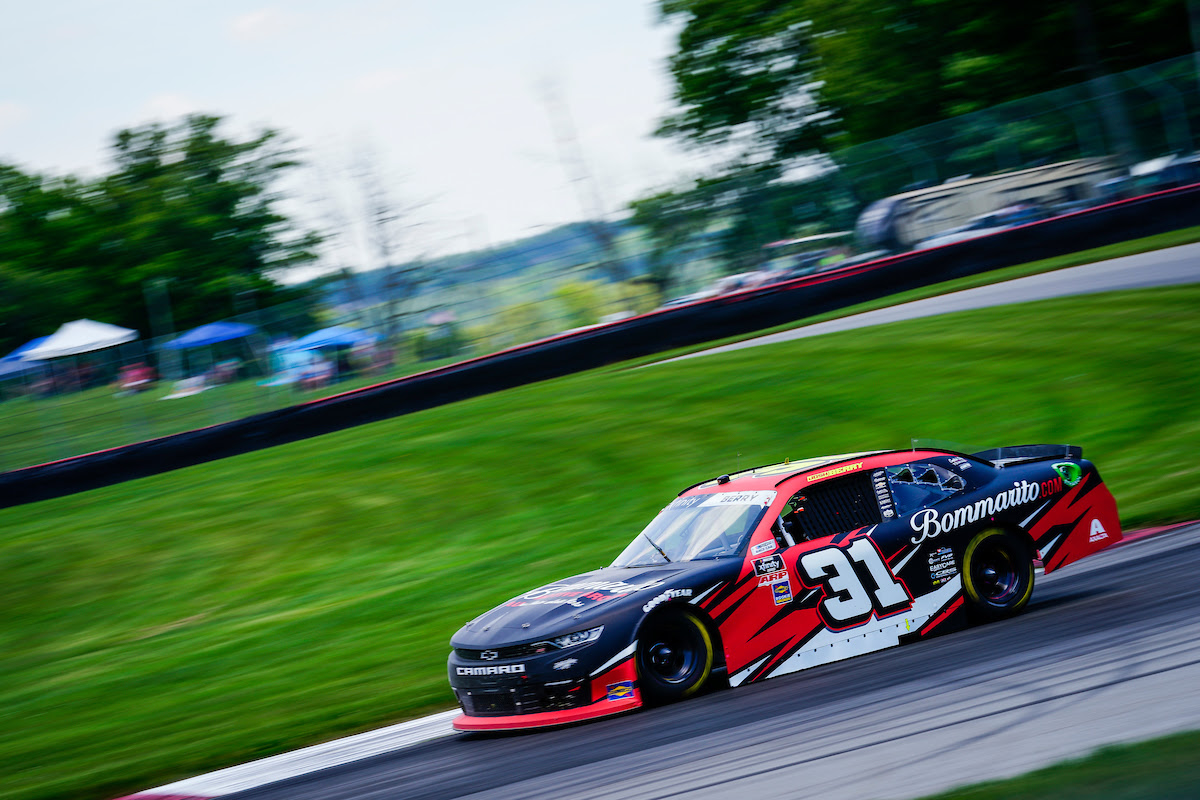 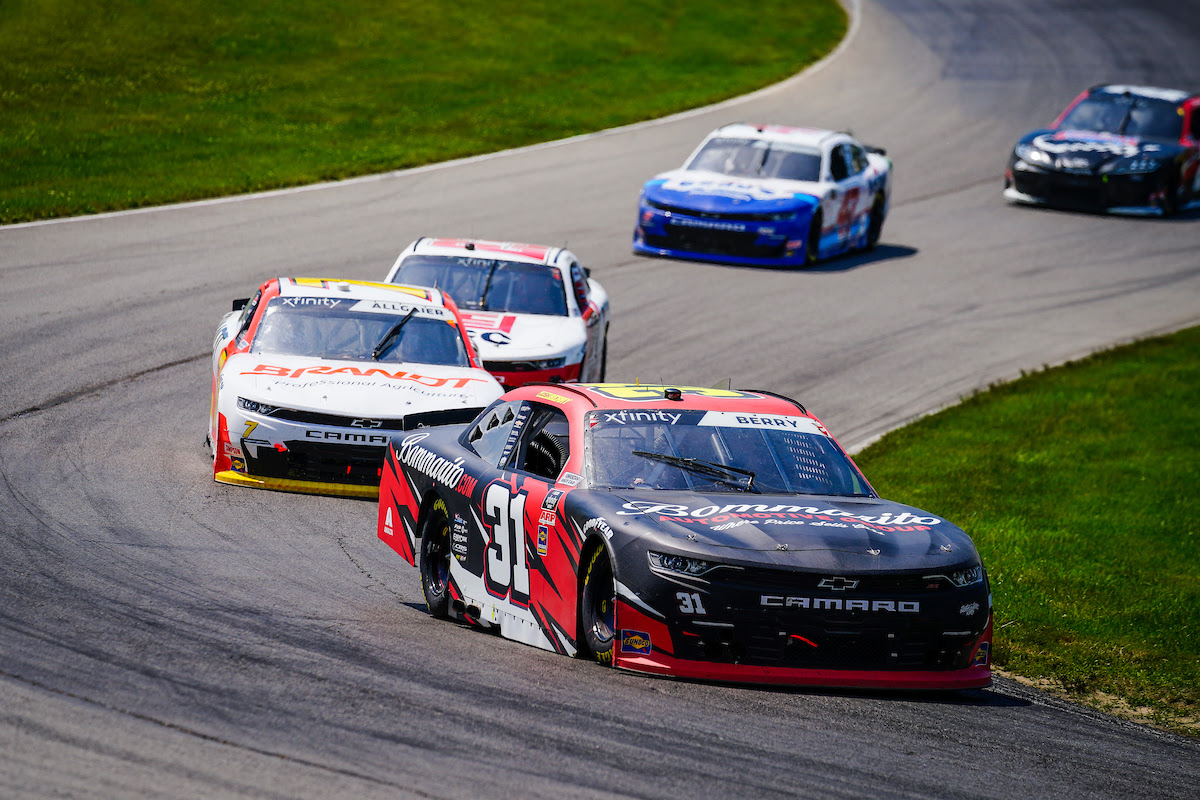 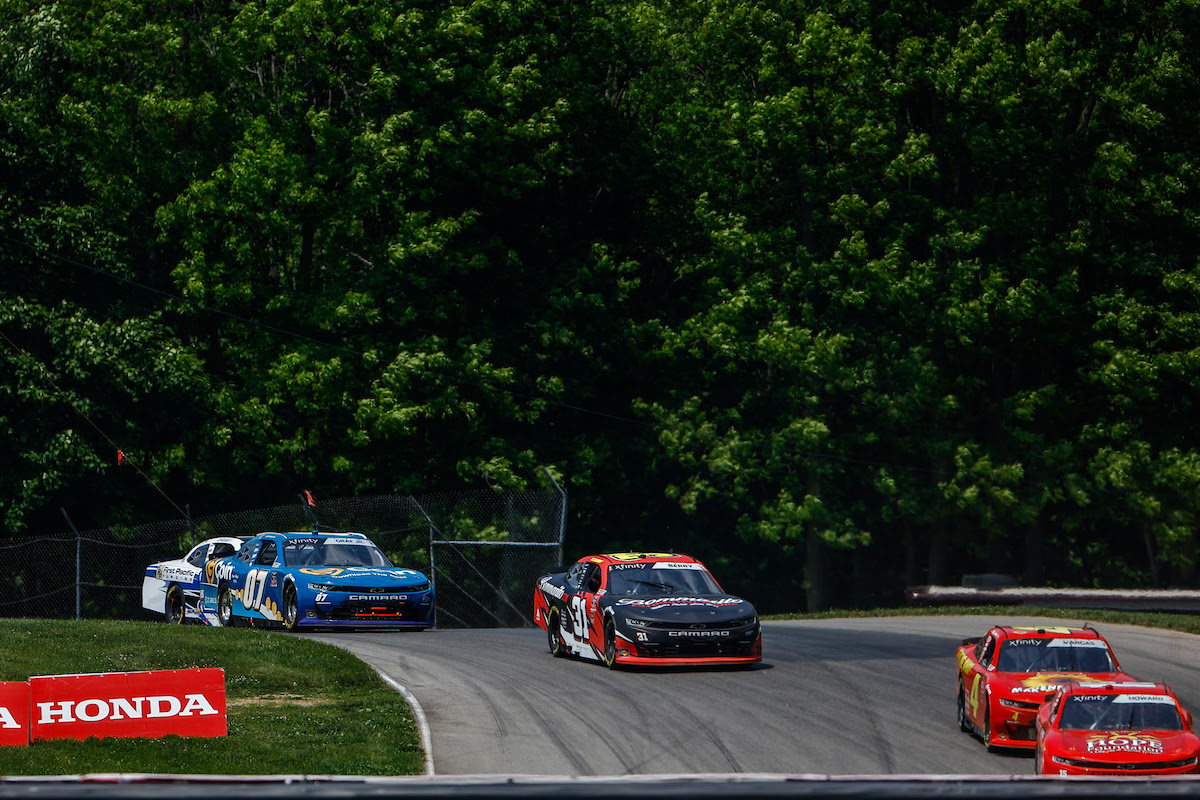 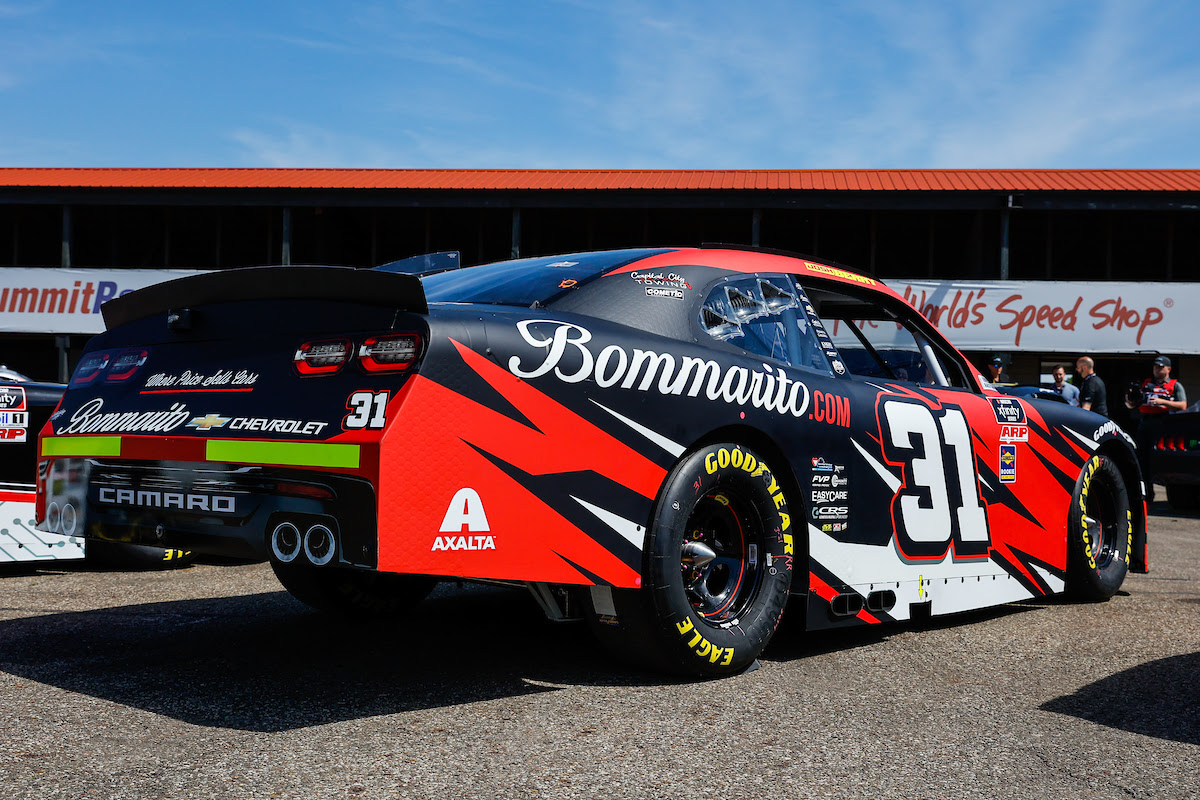 After 13 events and the third event JAR could compete in, JAR moves up to 40th in the NXS Owner Point Standings after Berry’s 8th place finish on Saturday afternoon. That finish arns enough points to successfully lock the team in the field for the Alsco Uniforms 250 powered by Cheddar’s next weekend at Texas Motor Speedway.

Jordan Anderson will look to make his first NXS start of 2021 behind the wheel of the Jordan Anderson Racing No. 31 Bommarito Automotive Group Chevrolet Camaro SS when the NASCAR Xfinity Series visits the Texas Motor Speedway; Saturday, June 12, 2021, for the Alsco Uniforms 250 powered by Cheddar’s. LIVE coverage will be on Fox Sports 1 (FS1), Performance Racing Network (PRN), and SiriusXM Channel 90 at 4:00 P.M. EST. 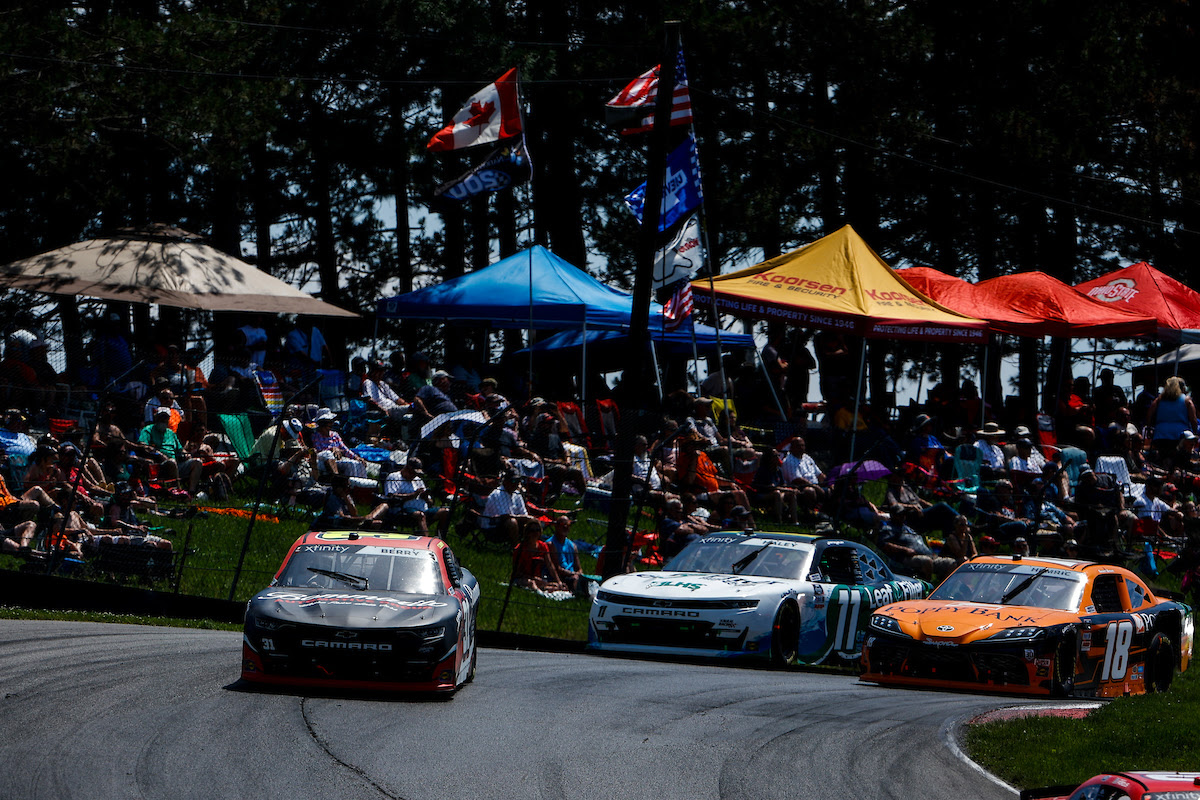 Staropoli & McCoy WIN at the Dale!

You may have missed